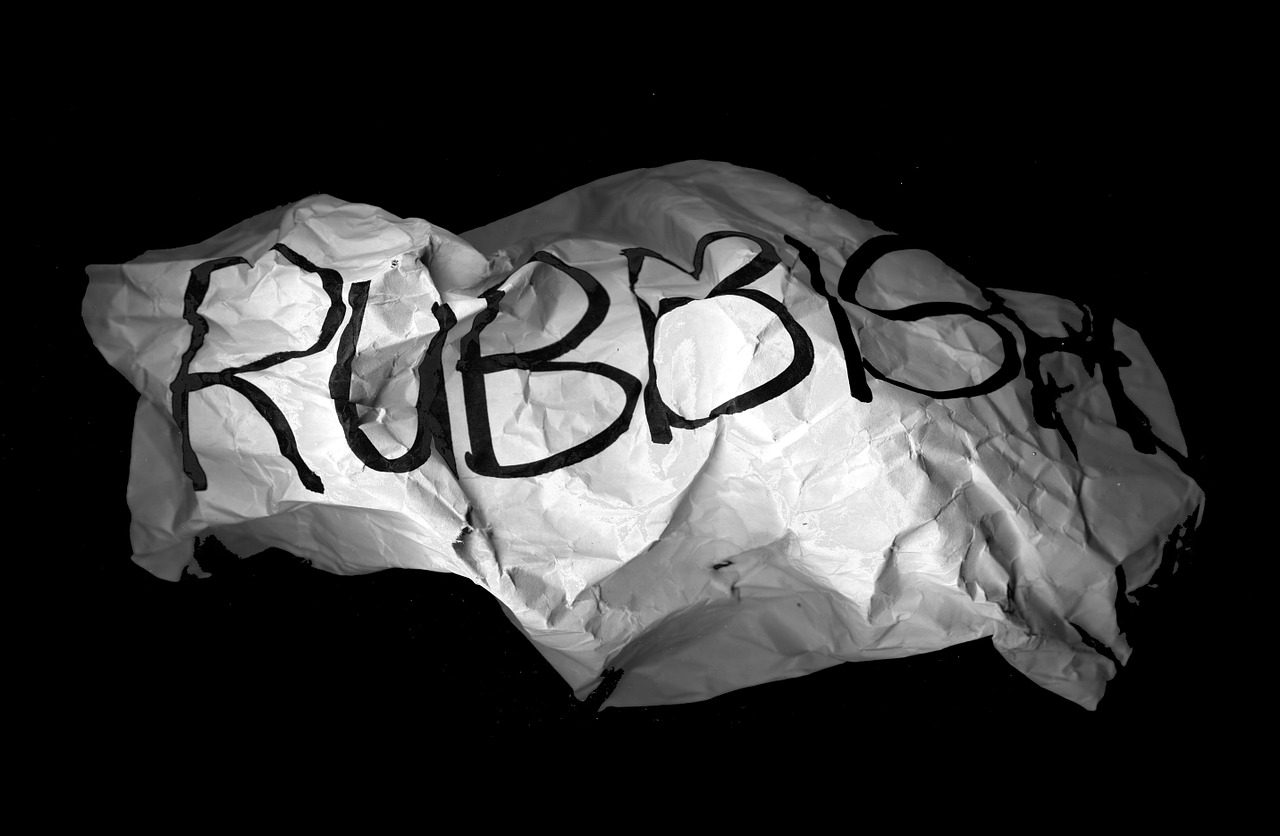 I was watching a video yesterday that showed up in my news feed that touted itself as the greatest marketing tactic of 2017. I’m always skeptical when I see a title like that, but I figured I could through it up on my second screen while I worked. Right away the production quality was lackluster, and while that wouldn’t necessarily scare me off in itself it quickly highlighted something worth sharing.

Simple video production is ok. Derek Halpern has even mentioned in webinars how his first videos were pretty basic and they still did alright. “You don’t have to be Stephen Spielberg,” he’d said, “just get good content out there however you can until you can afford a better setup.”

But it’s the second part of that advice that got me while watching this video.

It’s a bit curious when you’re on camera talking about how the tactic you’re sharing has made you multiple six figures, and even show a colleague’s check for $74k that he supposedly made in one month. But you’re filming this claim in what looks like your bedroom, using the built-in webcam on your laptop and no external mic. You know, the kind of way you’d shoot it if you were on a shoestring budget.

I couldn’t even finish the video once I was six or seven minutes in because all I could think about was “Is this guy for real?”

If you’re gonna proclaim your wisdom “the best advice of 2017” and put yourself on that kind of pedestal, if you’re going to imply you’re the guru of gurus, then you should act like you take it seriously. Having an enormous six figure budget and refusing to spend even a few hundred dollars to create a somewhat professional looking video looks dismissive (or cheap).

Who cares; it’s just a video.

What if lauded experts like Seth Godin stopped using complete sentences in his blog or published prose full of typos? Would you still see him as a leader if his work was rank with indifference?

As Derek said, it still doesn’t need to be Spielberg-esque. But there’s a minimum level of professionalism that’s actually pretty easy to attain in video these days — just look at the average Youtuber.

Mind you this is a video they paid to promote. One of two things seem likely:

Call this a branding gaffe and avoid it.

P.S. In case you’re wondering if the advice in the video was at least decent, and if I skipped that because of what bothered me, I’ll say this. It wasn’t terrible advice but it wasn’t groundbreaking. Your average how-to guide on traffic building or Adwords would’ve covered it.