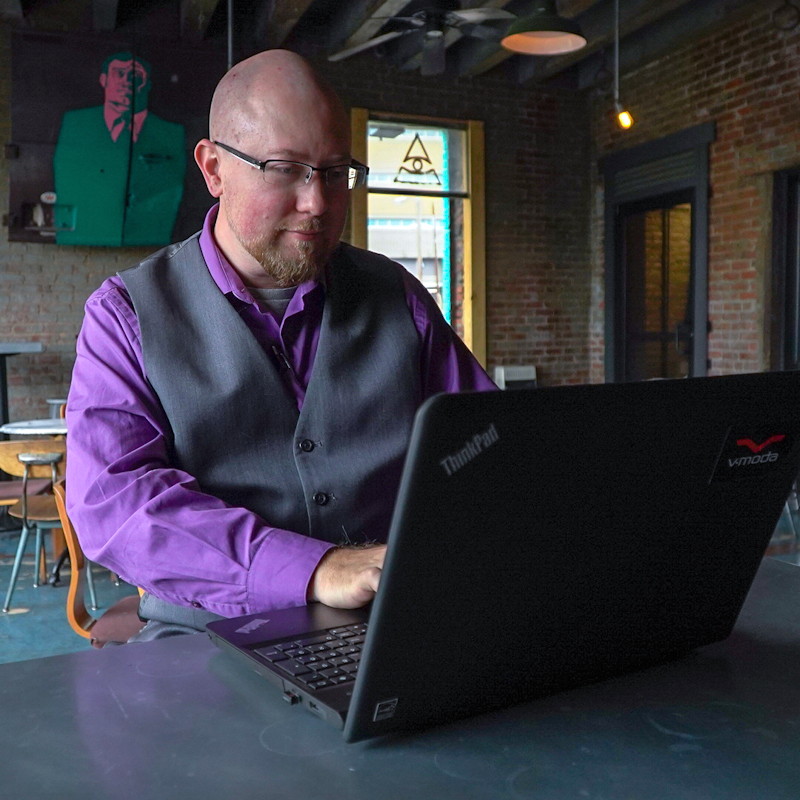 Brian Watkins is a writer, SEO guy, tech enthusiast, and hobby photographer. While he’s been in the web industry for 15+ years and has written professionally for longer, words like guru or specialist make his skin crawl a bit.

What began as a hobby (in both cases) in the teenage years became a career.

Coming from a background in classical writing, Brian Watkins was always fascinated how language presentation affected people emotionally. Subtle shifts in the order of ideas, the way sentences are linked, and the context of that person’s life journey all come into play, and luckily there was a place for that kind of thinking as he graduated college wondering what to do with a writing degree that did not include journalism.

Brian’s grandfather was his first paradigm of entrepreneurship, and at age 17 Brian had the opportunity to work with a childhood friend’s father in his HVAC business. Not only did he learn valuable skills, but saw firsthand what business ownership looked like on the other side of the fancy sign on a building.

Brian was always interested in consumer habits. During even his grocery store jobs throughout college it was interesting to observe what made customers choose one produce or another, how the appearance of shelves and the store itself played into that, and whether sales or colors really mattered.

A few years later, English degree in hand, he moved from upstate New York to North Carolina and took a job at a tax firm. Brian began working in accounts, and after he was promoted into the marketing department he gained several invaluable skills. The first of which was how his writing skills would play into SEO (such as it was in 2007), and the second was the way the sales team’s perspective of client matters contrasted with what he knew of the accounts side.

Common disconnects in the latter that often lead to conflicts between departments were something he worked to resolve in his hybrid role. Much of it came from lack of understanding of the other’s job, and being able to play in both worlds was enlightening for his role in the company, but also in a larger sense that he’d take with him to future business endeavors.

Years later as the job market slumped, Brian Watkins decided to try his hand at business ownership like those he’d respected years earlier. It was tough, and he quickly learned that thinking of oneself purely as an artist makes the more tactile aspects of sales and marketing oneself quite a foreign domain.

Brian and his wife Terri built a small marketing consulting business from scratch into a fairly successful entity over a few years — with a lot of support from family. They eventually closed the business and joined a local agency with the goal of expanding their reach and breadth of tools. Over the course of that endeavor Brian was able to demonstrate leadership abilities, growing from a content writing role into the Director of Marketing. He accomplished this by owning his role and working to coordinate the team to best complete projects and further the company’s goals; a true example of the adage “if you want the job, start doing the job and prove you can get it done.”

After eventually parting ways with agency work to pursue a more personal touch with clients, Brian Watkins returned to the freelance and entrepreneurial world to find his bearings and plot a more definitive direction.

On one hand he’d learned a lot from working in marketing agencies, but the transactional nature of the business always seemed to come before relationships. Stories he kept hearing while talking to business owners seemed to indicate that was true to more than simply his own experience.

Maybe, Brian thought, working as a community advocate could be the answer. 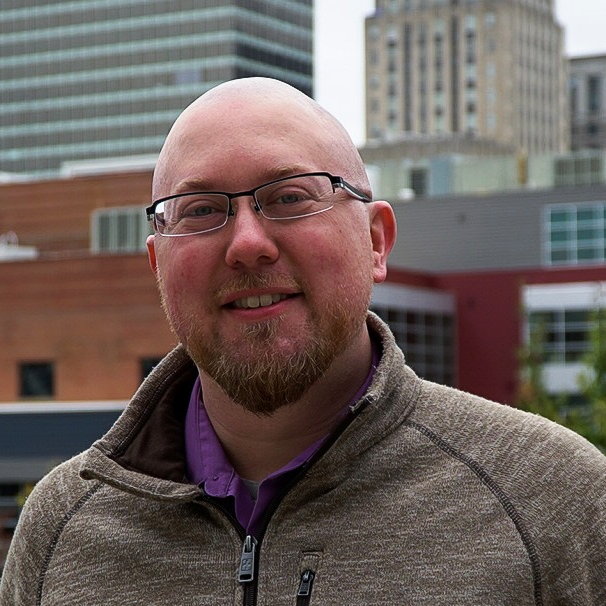 While Brian has formally studied writing and social psychology for copywriting, most of his writing advice comes from years of experimentation, personal growth, and interviewing people about how they like to be spoken to. As part of the mission to be a resource, he’s published simple tips business owners can use to improve rapport and make their branding more compelling.

For those who can’t hire an agency or SEO pro, or who want to handle these tasks in-house, Brian Watkins has continuously created instructional content on this blog and on Youtube to demystify the inner workings of SEO for those willing to learn. And for those Brian consults with directly, this effort helps him stay top of his game and reinforce the discussions he and clients have.

Brian lives in Winston Salem, NC with his wife Terri and dog Sasha. He loves hobby photography and exploring the numerous nature & historic areas throughout the Triad.

He enjoys a vast music collection, powerful stories of serial-drama shows, and time on the Xbox to balance the pace of entrepreneurship.