Copywriting: Learning To Turn It Off 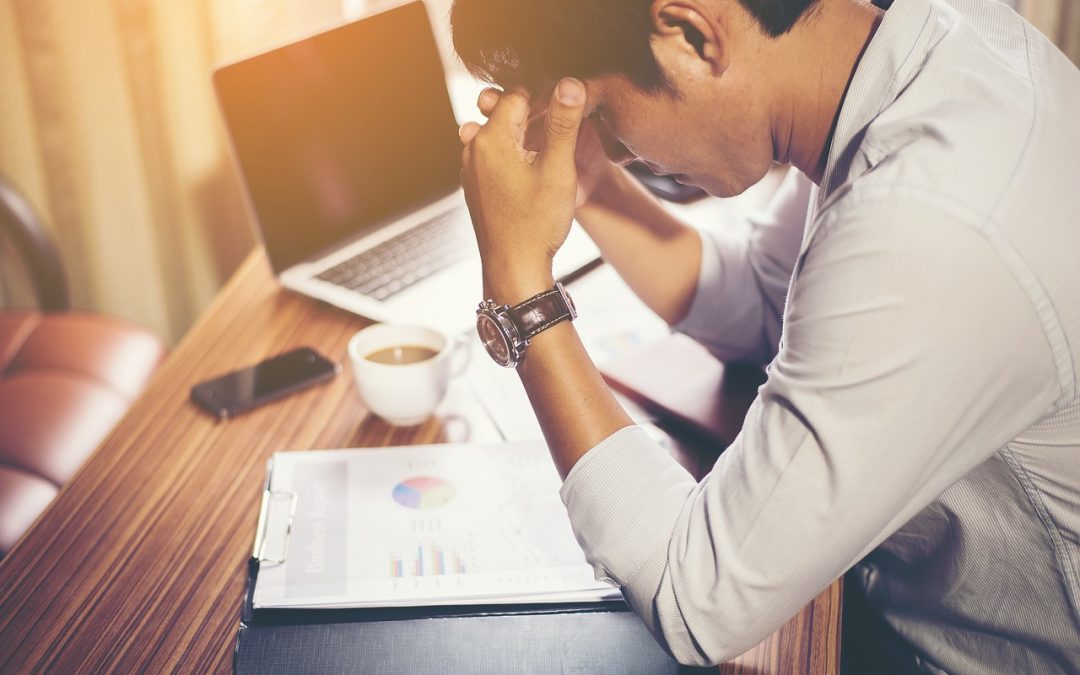 Copywriting may have once been based heavily on gut feelings — some writers innately had a better sense of how to appeal to others in ways difficult to explain to others. The profession was a rough race of trial and error, building upon wins. Then the profession became more accessible with decades of psychological research and customer personas to answer the following questions:

What appeals to one’s emotions best considering their background, where they are in life, and what economic situation they find themselves in now?

In this way, it was a bit manipulative at its core because it sought to skirt one’s objections entirely by playing into their hopes and fears, and using those feelings to drive a sale.

Fast forward a bunch of years to where we’re inundated with ads when we check social media, read our emails, go out to lunch, drive in our cars, sit in our living rooms, etc. Out of necessity our brains started tuning it out, as the sheer brain power needed to track the hundreds of ads we’re exposed to each day would swallow up everything else.

Actually reaching someone on an emotional level has become much harder because half the time they aren’t even listening.

And when you take into account that people have gotten better at noticing when they’re being sold to or mislead — we can in part thank thousands of crappy click bait articles for that — and many of the old tactics don’t ever find the mark.

So what’s the new tactic?

Some industry insiders are going to disagree with me here since if you’re good enough you can win with almost any tactic. But in general, for the masses, I think that you could simply say that the best copywriting is no copywriting.

Everyone is exhausted by nonstop politician doublespeak, marketing jargon, and commercials feigning understanding a little too well.

Anecdotally speaking, the best tactic has nearly become no tactic.

What can truly grab attention now, amidst all this other noise, is a human trying to honestly reach another human.

For years I studied the art of copywriting like anyone else serious about this profession, and this piece is not to say that things you can learn from copywriting are useless. There’s truly a lot to it as a technique, but just like when as a young writer a professor told me we have to learn the rules to understand how and when to break them, we become better copywriters when we can discern when to turn off being copywriters.

There are certainly quick templates and known techniques to help someone new to the game learn the basics. But relying too heavily on those tricks will make you a one-dimensional writer.

This trap is alluring at first because you can find some moderate success in the approach, but you are unlikely to ever forge strong connections because those same tricks are inherently separate from acting authentically. (Following a template rather than an intuitive understanding.)