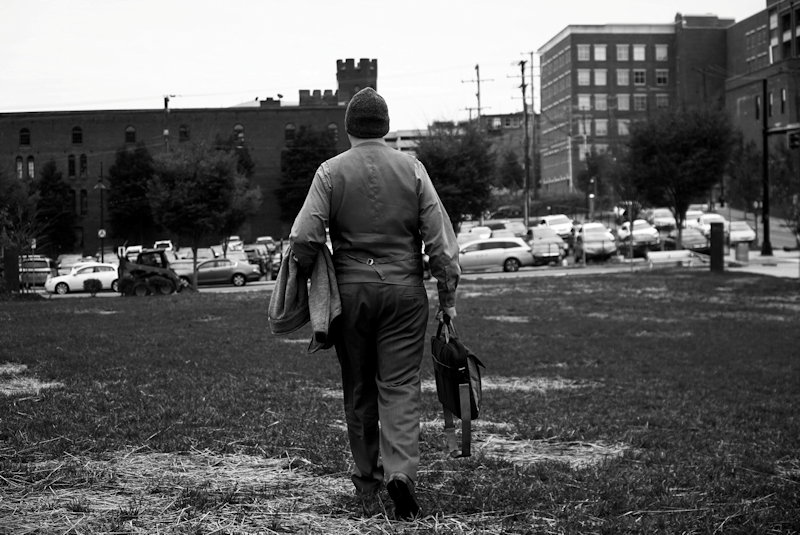 Today’s post features a few folks with some great actionable info to help your SEO campaigns in 2019.

Brian Dean of Backlinko posted a 14 minute video recently with 9 tips for driving traffic to your site with concrete examples. I’m a fan of his content in general, and definitely recommend you take a look at this one.

For a few years the internet was packed full of articles talking about how “content is king” while it remained pretty nebulous what to do with that.

Terms like “conversion rate optimization” sprouted up to describe the art of building content that draws clicks, right alongside vague prompts for everyone to “write great stuff”. Whatever that meant.

There wasn’t as big of a shift as you might have expected, for awhile, and sites full of lukewarm content continued to rank. Other sites that really had something to say were still being drowned out by better known sites full of fluff.

One thing I started noticing in a big way in 2018 is a sudden real focus on providing value.

Certain competitors that’d always dominated search began to fall away, and some clients that’d been on a steady climb plateaued off.

Reports from major SEOs everywhere confirmed that a major focus had been placed on pages answering user queries, which is a more specific metric than previous algorithms that more generally looked for quality content.

Having well-written content that is on topic is no longer enough. The material now needs to be obvious that it answers specific questions users are asking/searching for.

There are plenty of ways for a page that used to rank well to suddenly fall short here.

Put another way, you might have been able to rank in the past for searches related to curtains because you had some pages that mentioned curtains frequently. The correlation was there, and became a match.

Now, however, if a user is asking a specific question about curtains and your curtains page only talks generally about curtains, it won’t be a match. It has to be clear that your page answers that question (or several questions) and is substantial enough to be an authority on the topic.

For an overview of tactics and measuring your efforts to continue refining them, check out Click Minded’s post on SEO Strategy.

A Focus On Pages Being Topically Unique

Having unique content used to simply mean “don’t copy material from other websites.” As long as the content on your site was your own, you were fine.

Same has become similar, though, even within your site. Whereas old SEO advice might have been to blog continuously about the same topic to reinforce to Google that you’re an expert on the topic, more recently that’s created an issue.

Now if there are several pages about the same thing, and it’s not clear how they differ in terms of questions they answer or which is more relevant, Google may decide not to favor any of them. It’s not a penalty per se, but it does mean lower rankings.

For instance, if you’re a mechanic it’s appropriate to have a blog post on the signs someone may new brake repair, and then another blog post on a guide to changing brakes yourself. Both of them deal with brakes, but are tackling different issues. Blogging repeatedly on signs of wear would be confusing.

If your site was built the old way, or if you notice you have a bunch of blog posts that all circle the same topic in much the same way, it may benefit you to revisit some of them.

Check these out, too: