Google Listing Spam and How In-Authenticity Is Changing The Landscape 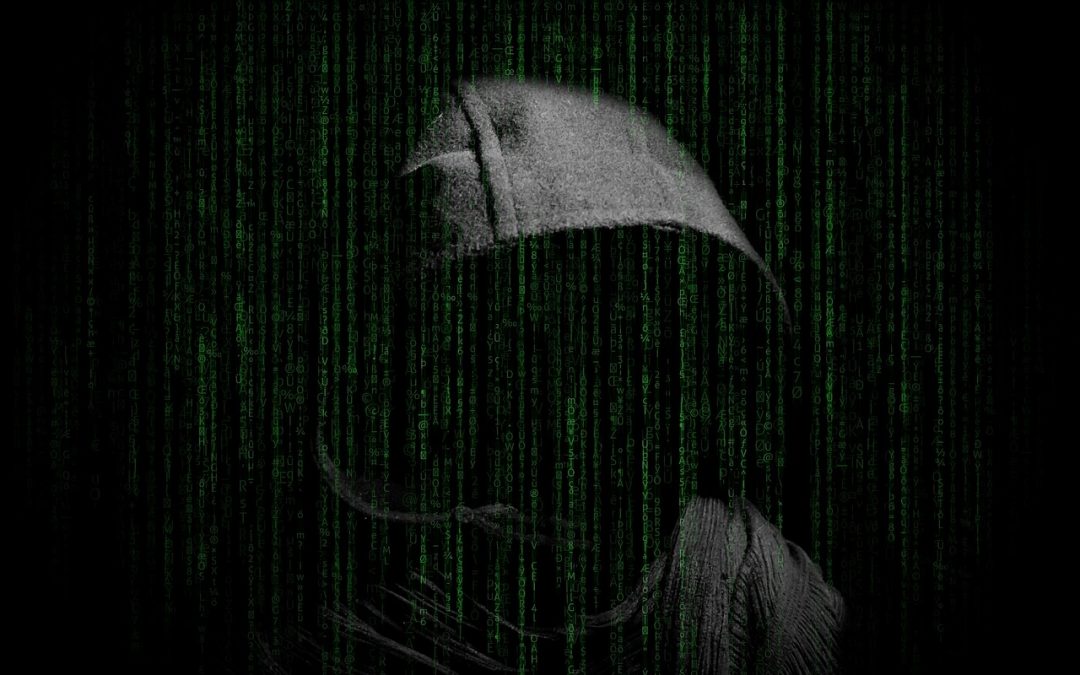 The short of it: From fake reviews to fake locations designed to cheaply drive more views, misuse of Google listings has gotten out of control to the degree that it’s affecting legit businesses in a very real way.

It’s not simply that shady businesses are using spammy tactics to boost their own rankings. More recently there’s been a rash of attacks against their competitors, from image spam to fake negative reviews design to ruin the reputation of others in the industry.

People often can’t tell the difference between real reviews and these phony ones, so quality businesses are being passed over in favor of puppeteers, and it’s made the Google Local game the Wild West again.

What some companies, and even SEOs that work for them, have started doing is creating fake listings loaded with keywords in titles and other areas — tied to a Google account that otherwise has nothing to do with the business.

This way, they can gain all the benefits of the listing for as long as it lasts, and if the listing gets shut down, nothing happens to the business itself.

As the folks at Bright Local pointed out during a table discussion, the trouble here is that Google has its hands full chasing down things that hurt consumers directly. If a fake locksmith gets phone calls from Google and shows up at people’s houses for nefarious purposes, that’s obviously a big concern.

Unfortunately, because of things like that there haven’t been the resources to crack down on listing spam cases just yet. Joy Hawkins of Sterling Sky said that “until there are actual penalties for this type of stuff, it’s going to continue to be like the Wild West.”

Having blogged recently about aspects of the history of SEO that led to digital pollution, this hits home for me because it’s more of the same thing. These leeches are ruining an otherwise useful tool for everyone with a clever yet lazy churn and burn.

Particularly when it comes to the phony reviews, since many business rely significantly on their reviews to drive new business. If they’ve worked hard for a 5-star rating, it’s incredibly frustrating to have that ruined for a slew of fake, negative reviews.

Reviews that are quite difficult to get Google to take down.

So What Can We Do?

Until Google starts devoting more resources to policing this, it’s hard to say when it will stop.

I would say this is the value of a good online presence that includes social media and blogging (if it’s appropriate for your business).

The further your organic reach, the easier it is for people to know what you’re about regardless of your Google Local listing. That makes it harder for someone else to sabotage, and puts you in front of more people who will tell the truth about you.