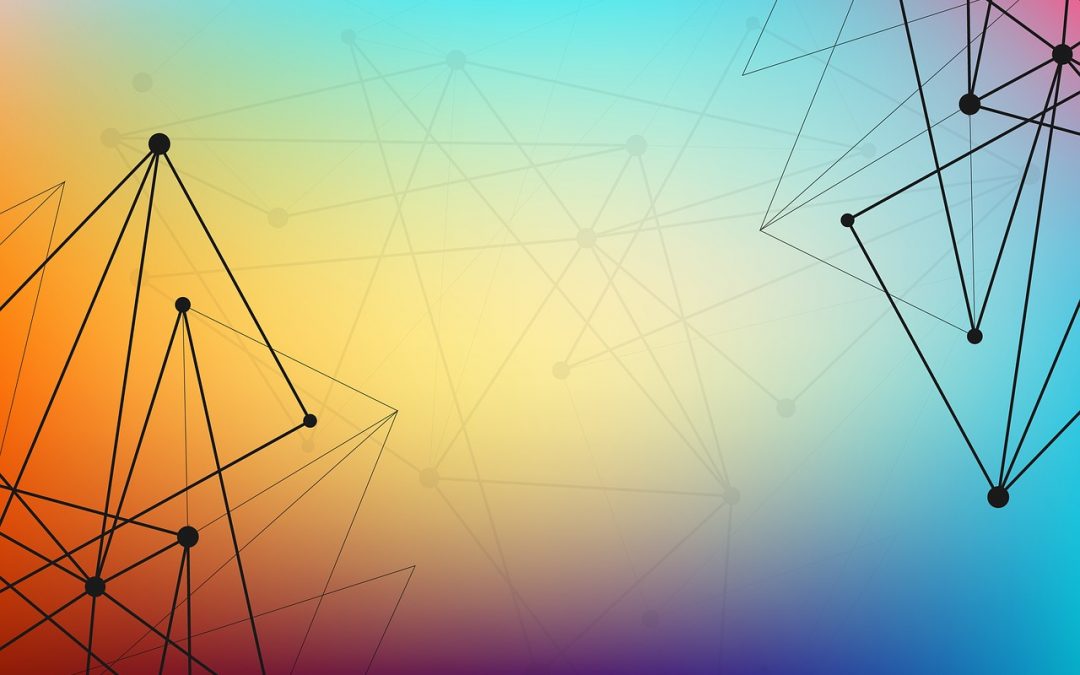 As I sat back in my chair for a moment the other day contemplating how my own writing style has evolved, I found myself reaching for my phone to tweet a thought.

Sometimes the best #copywriting is no copywriting. After years of trying to perfect it, the most overt lesson I’ve learned is when to shut it off.

These days everyone puts on “business face” when they write. It’s as if to say, “I want to be taken seriously and need to write academically, so the reader can picture me solemn-faced at the keyboard.”

We’re so inundated with ads, pitches, and sales that browsing the web is like walking through a crowded flea market where every vendor is shouting at you at once. It’s a little maddening, and though you didn’t go there for a friend, you don’t feel like anyone sees you as a human. Just a wallet.

The natural segue from this concept is to talk about what will be my second tip. “Okaaay, that’s weird,” you’re thinking.

It’s because in order to fully use that concept, you must first do this next bit.

1. Get out a sheet of paper and flesh out personas. Seriously.

We need to take a moment to get to know the type of person we’re writing for. While the answers to certain questions often seem so obvious that writing them down seems pointless, trust me, it makes a difference.

What you come up with in a quick head check will be shallow compared to what happens when you’re looking at paper with a pen in your hand. Write down the answers to the following:

You’re probably thinking that without exhaustive research you can’t possibly answer some of these with certainty. That’s true, but a persona doesn’t have to be perfect when you first flesh it out. But based on what you do know, infer as much of this as you can.

It’s better to be on the right track and have something to work with than wait until you think you know everything (you won’t) to make a move.

This exercise of writing down the answers forces you to verbalize outside of your inner monologue. I’ve been in marketing for over 12 years and I’m still surprised by what I come up with when I write it down.

Here’s an example of the difference.

I was helping a nonprofit a ways back with their website copy. They help people who are going through financial crisis to overcome major hangups, like not being able to afford to keep your power on or paying rent.

When I gave a quick thought to that type of person, what immediately occurred to me was, “Ok, so this person is probably a bit panicked and doesn’t know where to turn.”

If I’d decided to wing it and run with that, as I’d often done in the past, I probably would’ve written a perfectly passable page of content. Operating with the assumption of panic and feeling lost, the content would’ve been focused on conveying that, despite being lost, THIS was the site that could help them.

Workable, but not strong.

I got out a sheet of paper instead and let my mind wander for a few minutes.

I started envisioning a guy who just lost the job he’s had for 6 years without much warning. He’s got a wife and 2 kids, and he tries to stay positive for them each day as he desperately hunts for a new job, but as the savings dwindles he rapidly approaches that point where paying the mortgage is a big unknown. He sits down at the table one evening, feeling emotionally exhausted, and sees an opened letter on the table from the power company. If they don’t receive payment immediately they’re going to cut the power off.

It was already opened, and he feels even more discouraged because his wife obviously saw it. The jig is up; she knows we’re circling the drain and that reassuring smile gets harder to wear each passing day nothing changes. “How am I going to find work if they shut the power off?” he asks himself. “And how are we going to explain this to the kids?”

I suddenly understood this guy on a whole new level, and could appreciate what it’s like to be in his world. In this website’s case, THAT was what that guy’s day looked like when he visited the site.

I didn’t need research to come up with that, and it’s a scenario we can all envision.

The content ideas I had at that point were much more focused and personal. They read like I understood that person, man to man, and not business to customer.

10-15 minutes of work made my writing twice as strong, there. There’s more to creating personas, but this is one of those things where even doing the basics makes a huge difference. If writing those things down on a sheet of paper is all you do after a little market research, the content will be a whole lot easier to write.

And when it’s time to write it…

Yep, it sounds really obvious. So much so that maybe you’re wondering why I’m going here. I ask you this: if you study the web at large, do you think the majority of websites get this part right?

It’s possible that you’ve tuned out most of the nonstop ads thrust at you each day, whether you’re at the PC, on your phone, in the car listening to the radio, seeing billboards, signs as you’re walking, etc.

But if you start contemplating the sheer number of people basically yelling, “Buy my stuff!” at you everywhere you go, I think you’ll see my point.

You’re not a person; you’re a paycheck. It’s bullshit.

This is what I ultimately meant when I said the best copywriting is no copywriting. Certain principles you can learn may make you a stronger writer in general, but…

I’d take an average writer who has real empathy over a jaded veteran any day to write copy for me.

I’ve been told before that my writing sounds almost the same as sitting across from me chatting over coffee. That’s a nice compliment, because inside the lines the person was saying, “You’re down to earth and easy to understand.”

That’s not a lame excuse to stroke my own ego. I share that to illustrate that it’s easier and more natural to write that way in far more industries than you’d think. Maybe even for doctors and lawyers, because man would that be refreshing.

You’ll build rapport faster and your material will be accessible to more people.

Remember a point I made earlier because it’s important: you have to meet people where they are. That means you need to speak to them in a tone that feels like you understand them and that is easy for them to understand. But more than that, you need to be talking about the right things that matter to them.

To reiterate, there is more to creating marketing personas than this, but then again the average business owner may not be ready to dive that deep. I shared these points because I believe they form a good tradeoff. Actionable advice that can seriously clarify your writing without having to get too technical, or have your eyes glaze over with social psychology studies.

It may take more than 15 minutes of notes to paper to make this happen. It gets easier with practice, and you’ll get to know this target person a lot better than you thought you had.