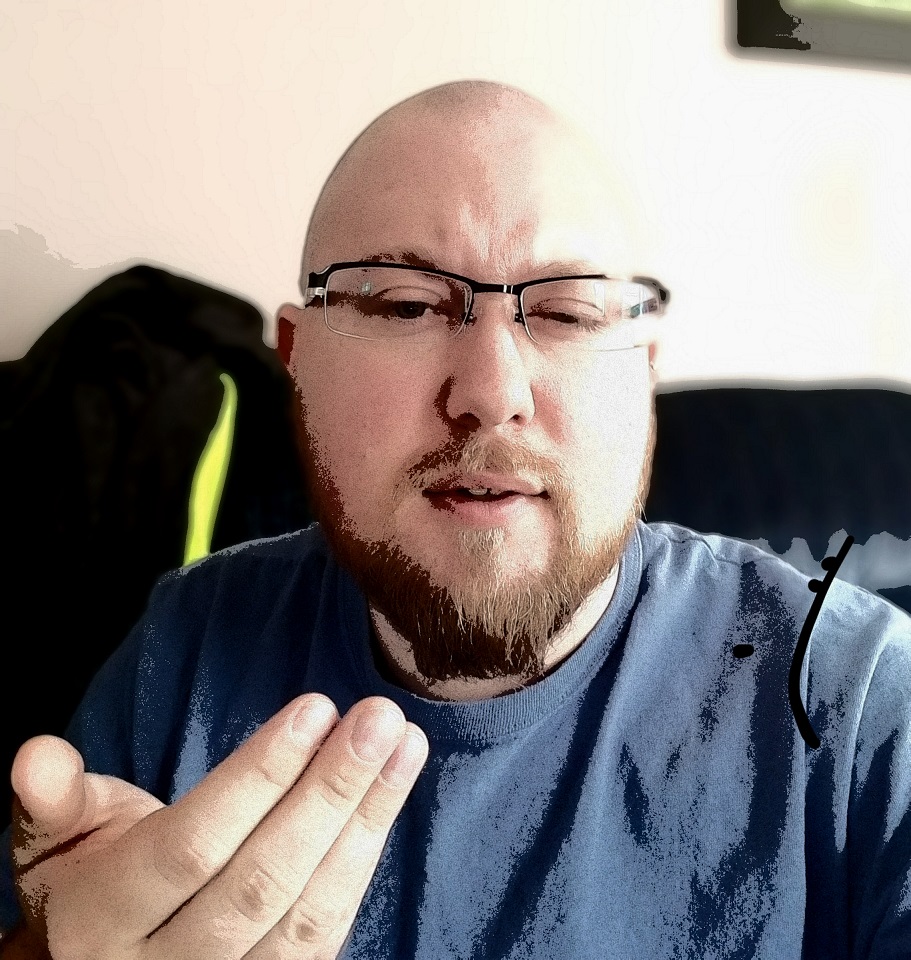 Sometimes it’s ironic that the very rules Google puts in place to prevent spammy behavior on the web actually beget more of it.

Ever read an article where the title asks a question — the very question you have — and by the end of it you feel like it could’ve just answered that question in two sentences?

Whyyyyy did the article have to be 500+ words of fluff?

A big part of that comes down to the fact that for years the idea of quality content was rewarded from a search rankings standpoint. One of the ways Google determined if articles were qualitative was their length. So rather than write a concise 50-75 word answer to a simple question, everyone feels like they have to create something long enough to be taken seriously, which often times runs in direct contrast to the search engine’s goal.

I can’t tell you how many times I’ve looked for an answer, let’s say something like “wi-fi connectivity issues,” and all the articles claiming to answer the question went something like this:

[A history of that problem and all the people who have encountered it.]

[Misguided attempts to solve the problem in the past.]

[Would-be humorous anecdote on the topic.]

[Paragraphs flirting with the idea of actually answering the question.]

[The actual answer and closing statement.]

If the answer to my wi-fi issues is channel interference with other routers, just tell me that and explain how I can select a different channel. I don’t need a history of routers, why my neighbor is being selfish about his settings/reception, etc.

There’s plenty to say about finding the right channel to switch to, and then a walkthrough of how to switch it within one’s router for those unfamiliar.

It’s not like cutting all this useless information even has to mean an article less than 100 words long.

(And even if it did, isn’t your goal to help someone?)

And so in the attempt to create an article that is “more useful” this person has actually created a highly skippable piece, one that most users will probably say “yeah yeah yeah” in their heads while they scroll quickly down to an actual answer.

I think this also comes down to understanding what kind of article you’re creating. Is it a commentary on something (like this post) or a solution to a query? A commentary, personal story, or guide can be a bit more verbose because the piece is something of a journey for the reader.

If it’s interesting, the reader won’t mind 500-1500 words in the same way reading a few chapters of a good book is enjoyable.

But when someone has a problem, especially one that’s urgent for them, they’re after the goods.

We’ll hopefully see less of this in the future since Google seems very interested in prioritizing useful content in place of “content created for the sake of creating content.” But like any major Google change, it’ll take awhile for the behavior to change.