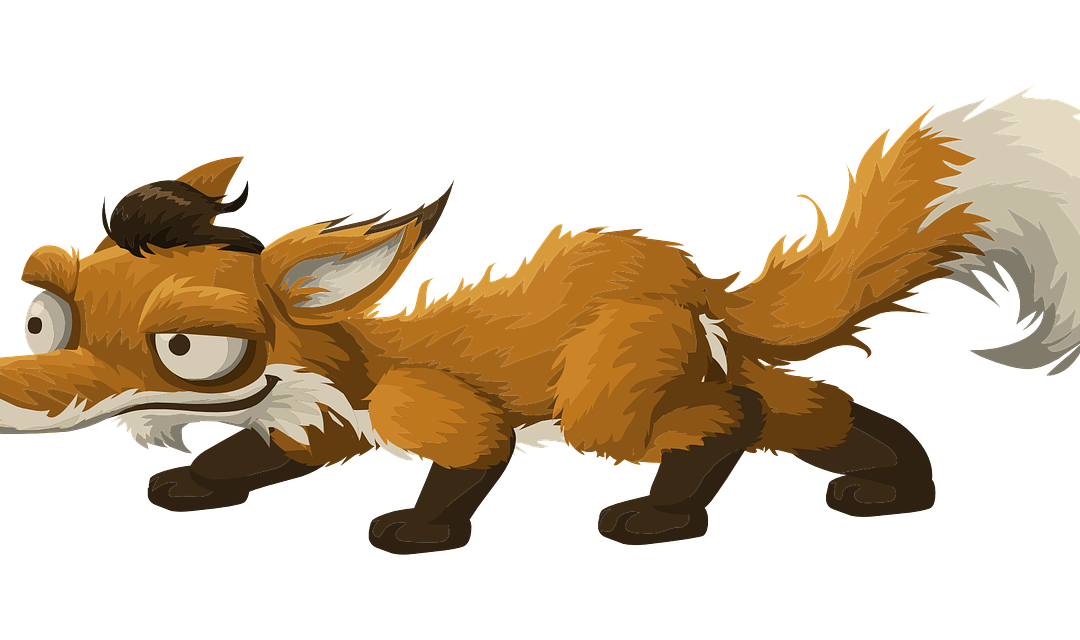 I saw a post shared by Rand Fishkin on Linkedin this morning about this and it struck me as something important to share here as well. After all, although Rand is a far bigger deal than me I can’t count on a reader being familiar with everything folks like him have said.

He’d shared a poll asking readers what they thought the term “long tail keywords” meant. The majority of participants said they thought it meant keyword queries that are more than 3 words long.

This was something that tripped me up early on in my SEO learning as well. Let me do my best to clarify that for you.

To best do that, we’ll need to unpack the term a bit.

At the most basic level, when most people begin their keyword research they’re looking for huge volume keywords so that they can gain the most traffic possible. But most of the time those keywords are also very competitive. So sure, if you can rank for them you’ll indeed see a huge boost in traffic, but that can be a long, hard-fought battle.

What “long tail” really refers to are the other tier of keywords often passed over — the ones that are more specific and generally have much lower search volume. Often times these queries are indeed over 3 words long, but that itself is not what defines these queries.

Say you’re running a foster care center. The search volume for “foster care” is pretty high — tens of thousands of searches each month. But someone searching for those two words could mean a lot of things.

Searchers don’t always think to be that specific (at first). Even if you could rank for those two words, you’d probably end up with a bunch of unfocused traffic that won’t be useful to your site.

On the other hand, consider a search query like “How do I become a foster parent?”

The search volume might be a lot lower for this, say for instance something like 1,200 searches per month rather than 50,000.

However, this long tail alternative is probably worth considering because:

Why are they called “long tail” keywords, then?

As far as I understand it, the term “long tail” comes from the idea that the bulk of keywords you’ll see first when doing research are the big ones, followed by a long tail of secondary, lower volume queries. These keywords usually outnumber the main ones 10:1.

Some SEOs have wondered why after many years of advice for others to make sure to include long tail keywords people still ignore them. My guess would be that people don’t generally understand what these queries are, how to identify them in their keyword research, or why they are worthwhile.

Here is my opinion on why optimizing for long tail keywords is a good idea despite the comparatively unexciting search volume.

It’s pretty simple. The more specific a search query the less people will be searching for that exact phrasing. Generally, your competition won’t pay as much attention to these opportunities, which means it’s far easier to grab a handful of them and rank.

You might need to create all kinds of content around a certain niche to have any hopes of ranking for a “primary” keyword, building links and tapping your foot for months. But quite often with far less effort you can shoot from zero rankings to pretty close to the top — especially if you’re targeting a local area.

You could spend months trying for the Main Keyword and not notice much action. Maybe you don’t even see 1% of that 150,000 searches as traffic to your site. Unless you rank somewhere on page 1, that’s probably the case. Even if you did leverage 1% after a tough fight, you’re looking at 1,500 people as potential visitors.

Alternately, suppose you chose to focus on 5 Long Tail Keywords, each with roughly 500 monthly searches. If they’re not competitive, you probably stand a decent shot of ranking #1 eventually, or at least in the top 5. If you leverage conservatively 35% of that traffic, that means each of those keywords is getting your site 175 potential visits. That multiplied by 5 keywords and you end up with 875.

But that’s lower than the first example’s 1,500, right? Here’s the thing: accomplishing the first example might take 6 months or more and a ton of work. Accomplishing the second example might be feasible in 60 days. That, and why stop at 5 Long Tail Keywords? What if you ranked for 10 of them fairly easily? By the same example above, that’s now 1,750 potential site visits you’ve earned, and still for probably less effort than the “big time” keyword.

Put another way, would you rather have 875 visits pretty quickly, or 1,500 at some point down the road?

And since searchers using long tail queries often have more specific intent, they have a higher likelihood of taking action on your site when they land there. It takes less than you may think to make a noticeable impact on your bottom line through SEO, even when the stakes are lower and we’re talking a combination of long tail queries that together add up to maybe 100 searches per month.

Last thought: it’s worth pointing out that this isn’t an either/or kind of thing. Long term successful SEO campaigns involve a mixture of all kinds of keywords. Often my own approach involves starting a slow burn on a major keyword or so, and then also working on several long tail keywords at the same time.

The long tail traffic happens quickly and gives the site an easier boost, which then helps with the tougher words that really open up the traffic.