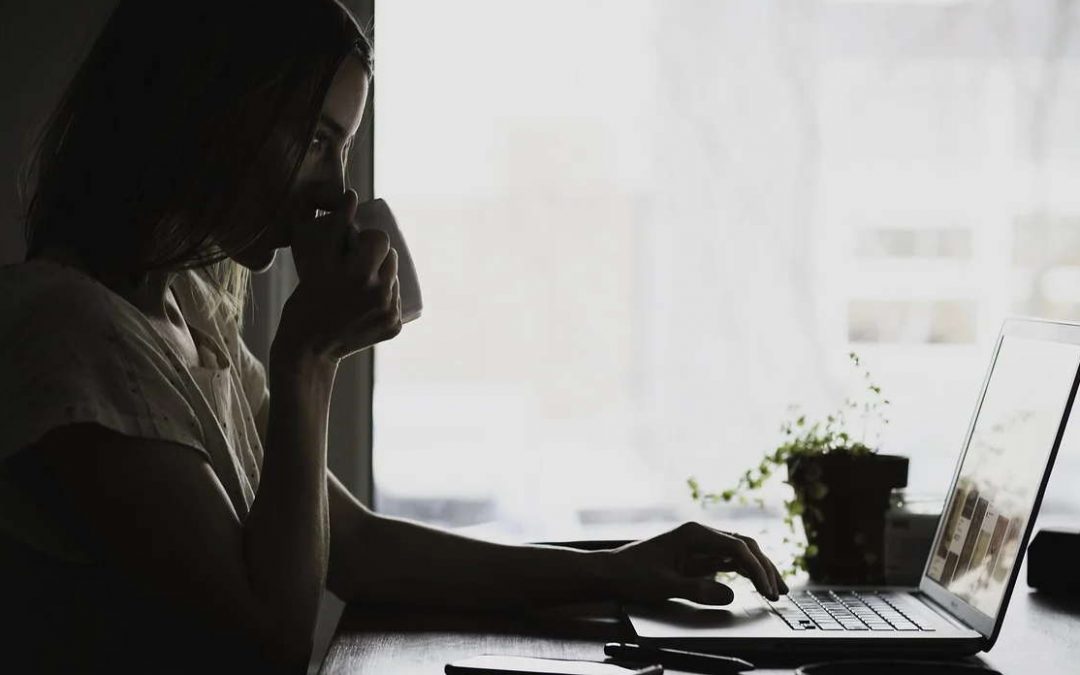 Sure, the ultimate aim of keyword research is to get ideas for where we can get traffic from Google. So why would we want to do any research that doesn’t have to do with Google? How would that information be useful?

A good chunk of the answer to that question is this: Remember that Google is favoring user queries these days. That means searchers are often asking direct questions, and Google is looking for content that thoroughly answers those questions.

Google has also said for years that new searches (ones that have never been done before) are happening all the time.

Relying only on existing and often historical data does not address this.

So let’s jump into it.

Think of common questions you encounter talking to your clients.

If people are asking these questions in person or over the phone, chances are they’re wondering those same things in other settings. It’s not a stretch to assume they’d turn to the internet to answer those questions.

When you find a large number of prospects or even customers are always wondering about certain aspects of your services — especially if the answers to those questions aren’t really present on your competitor’s websites — it’s an opportunity.

Not only will including those answers help you when people indeed search for them, but it will often improve your rankings for related aspects of your business even when someone isn’t necessarily asking that specific question. (But one like it for which Google may think your content would still be useful.)

Don’t always stick with simple, superficial questions either. What are ways a customer can get stung if they don’t explore something the right way? Are there common mistakes people make?

Here’s a good example. Doing some consulting work with a remodeling company we unearthed that a big way people shopping for contractors get stung is going with companies who bid way under everyone else. The reason those contractors bid low is usually because they aren’t licensed or insured, so legally they aren’t allowed to bid on jobs over $30k. If the job would cost $45k to do right, it’d be a big mistake to go with someone charging $27k just to stay under that limit, cutting corners and leaving things out.

In some of those cases, they start jobs they can’t finish when things go wrong, and then the family ends up still having to hire one of the other (“more expensive”) contractors to make it right.

Most contractors in the business are reluctant to make such points, but it’s great advice and exactly the kind of stuff people want or might be pleasantly surprised by. As long as the website making the point doesn’t frame it in a “dumping on other competitors” self-serving way, and rather one of making a somewhat uncomfortable point in the service of the reader.

Observe questions people ask on forums and sites dedicated to questions, such as Quora and and even Reddit.

Like another post covering this topic mentioned, not using tools to do Google-based keyword research means you don’t have traffic estimate figures.

However, given Google’s reluctance to share detailed numbers in their tools, and given that all other alternatives are making educated guesses for search volumes, not having those numbers isn’t as detrimental as it may seem.

Knowing you’re answering sought after questions on a regular basis creates a very safe assumption that your traffic will increase noticeably over time, as long as it’s good information.

And the advantage of seeing questions on sites like Quora, Reddit, etc. is that you’ll see them worded the way people are really asking them, rather than what some tool or report spits out at you as an averaged aggregated phrasing.