Errors on Your Page Could Cost You 34% of Your Traffic 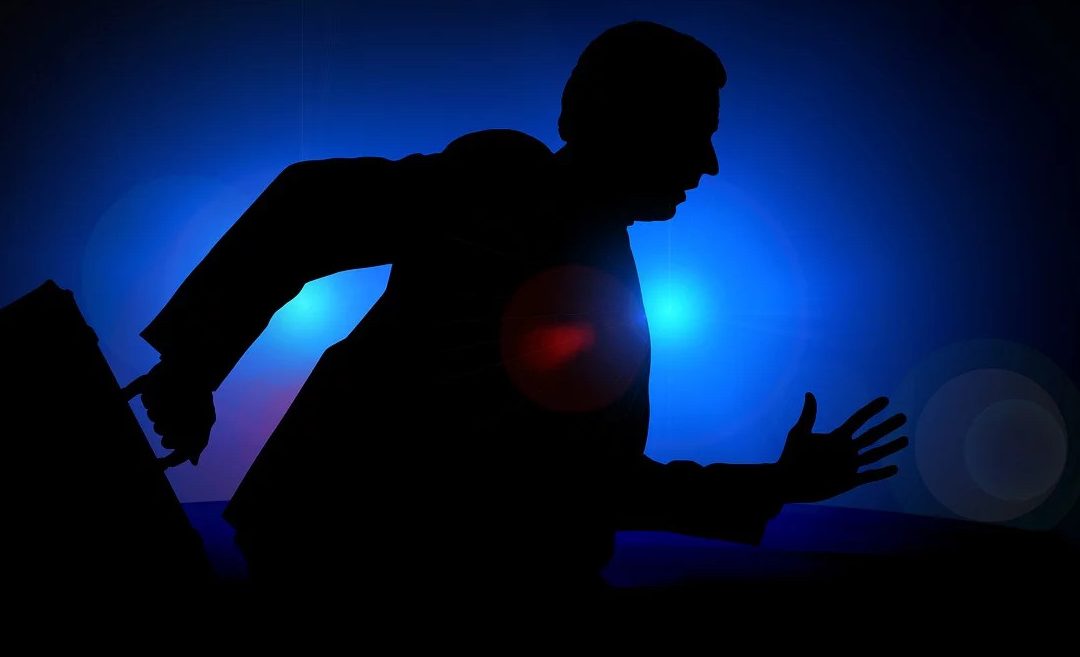 It makes sense to assume that typos or other more obvious errors on your page might cast a poor impression of your site. But most people probably assume it’s minor.

A recent case study I participated in showed that a broken area that had once showed a video and instead became an awkward empty space increased the bounce rate 34%.

In this post I want to discuss the details of that and what it took to correct it so you can avoid the same conundrum on your own website.

Media Is a Double-Edged Sword For Engagement

Numerous content improvement articles around credible websites have urged writers to include image and video content in articles and pages because it increases reader retention. But this can backfire if links to those images or videos become broken, and instead of a visually appealing block of material there’s now a big ugly elephant in the room.

This goes double if it happens on the front page of your website, as was the case in the site I’m talking about in this post.

The front page of this site was similar to many others, with a stylish header area, some clear intro blurbs, and then a brief snippet of text on the left hand side with a featured video introducing the business.

Underneath that, more content. As you can see in my simple mockup below, when the video did not appear it left a gaping white area on the page.

The issue this missing video created was bigger than a missed opportunity for a personalized introduction to the business.

Note that this wasn’t some giant portion of the page or even necessarily the first thing a user sees when arriving. But the visual oddity it creates is still this powerful.

Some visitors reported seeing a “video cannot be displayed” message in the area, which draws a lot of attention to the fact that something isn’t loading correctly. In this case we’re talking about a medical profession where prospects want some reassurance that the doctor is for real and trustworthy. Broken stuff right on the front page of the site sent perhaps the opposite message.

But even for users that didn’t see an error message, the strange degree of white space next to text that is now compressed to a small area of the left part of the screen looks like a design oversight. If you didn’t know there was supposed to be a video to the right, you’d likely assume the designer did not create that row correctly.

Ultimately that assumption would create the same impression as having seen an error message.

The reality of course is that there was nothing wrong with the design. The issue was that the video host had deleted the video without the business owner’s knowledge (at first). So no one knew to correct that until a bunch of users had already frequented the site.

Google Analytics showed the front page was sitting at a 69% bounce rate in this state. It’s not the worst that I’ve seen, but it’s high.

As I’ve mentioned in other posts, a high bounce rate isn’t always as bad as it seems if visitors are viewing and calling the business straight away. Then it’s a successful conversion even if the Analytics report a bounce. But in this case the phone calls were not happening.

Resolving the Page Error and The Immediate Effect

Ideally the solution to a broken video would be to resolve the video itself. For reasons I won’t go into in this post (not really relevant to the larger point) that wasn’t an immediately viable option.

The good news for anyone reading is that even placing an appropriately sized image in that spot, one that contextually made sense as a replacement, proved an effective solution.

Shortly after making the change we reviewed the Analytics again and saw that the bounce rate had dropped to 35%. This was the only change made to the site at that point.

As the title suggested, this small change resulted in a bounce rate reduction of 34%. Anyone who has done site optimization like this can attest that that’s pretty significant.

Regular maintenance on your website is important. When things break or look funny even a seemingly small section of the page can ruin the experience. These days with so many alternatives for each search a user simply has no pressure to stay on your website if it starts to give them doubts.

If you’ve had a website for awhile and haven’t been impressed with the leads it generates, these little improvements could be at least partially responsible.