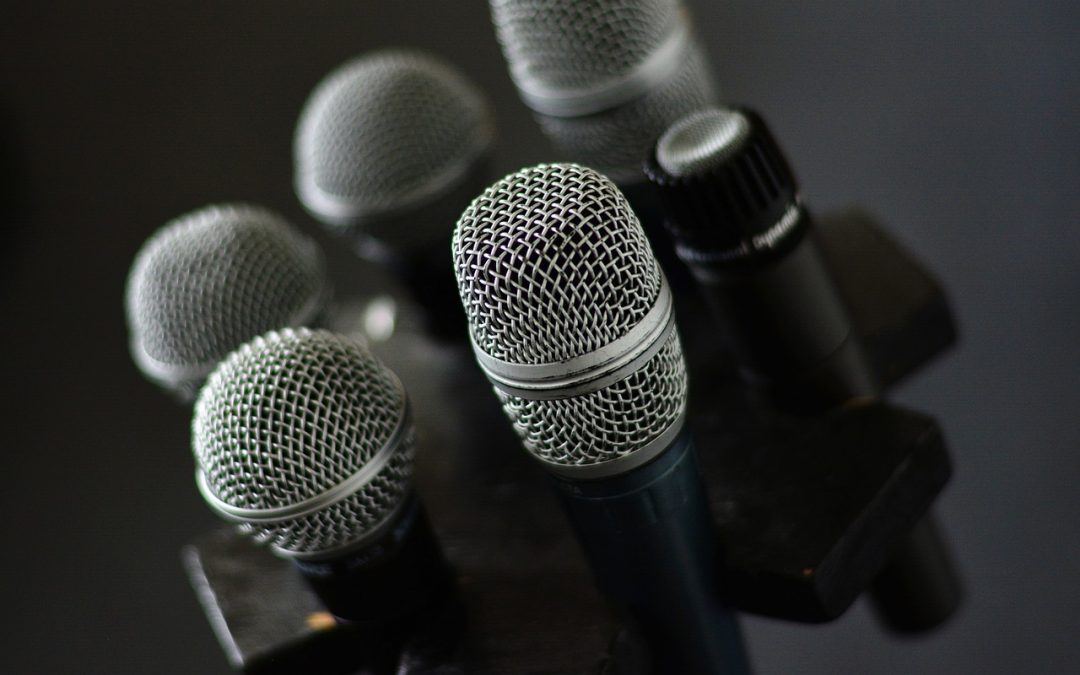 If you went to college to study writing you probably had lectures about passive voice beaten into your head like I did. But for most folks, at best it’s probably something you’ve vaguely heard of and mistakenly weave into your web copy all the time without realizing it.

What makes it harder to avoid is that news headlines and politics are rife with this writing style. A lot of people probably emulate passive voice assuming that if these notable sources write this way, it’s the way to do it.

Ok, so first, what is passive voice?

In a nutshell, passive voice refers to sentences with no clear subject, where an action happens without a clear actor.

Here’s an example of a similar sentence written that way:

I italicized the passive parts. “Sentences are written?” By whom? Refer back to my above and active sentence. “…passive voice refers to…” There, passive voice is the sentence’s subject, and its action is referring to. Most academics consider this weak or timid writing. The writer refuses to be specific, and the consequence is that their entire argument has less impact.

Passive voice is popular because it doesn’t place blame. By avoiding naming an actual subject, the writer can discuss contentious topics without offending anyone because it’s just vague enough to apply to anyone and no one.

But that’s just it right there; that bold point is why passive voice ruins marketing copy.

Let’s look at another few examples of a statement that starts passive, gets a little stronger, and then gets specific.

1. Significant weight loss was achieved by people who tried this new diet plan.

Notice in #1 the sentence began passively, finishing vaguely and without any impact. It’s not compelling, nor does it really tell you anything. What is significant weight loss? That interpretation varies person to person, and the sentence says nothing about the diet plan that implies trust.

#2 makes the same sentence less passive by assigning a definitive subject, “several people,” and saying what happened to them. But it’s still vague. How much weight did they lose, and how?

#3 is a solid sentence because it gives a specific amount (80%), specifies a particular audience (entrepreneurs), then gave a specific outcome (losing 30+ pounds). It also mentions that Dr. Bob Smith created the diet. Even if you don’t know who Dr. Smith is, his being a medical doctor creates the presumption of authority and credibility for the diet plan.

You can see how using passive language makes what you’re saying less interesting and less compelling. And if you’re writing sales or marketing copy, it will absolutely destroy your chances of persuading the reader.