Why Piggybacking on Someone Else’s Brand Can Backfire 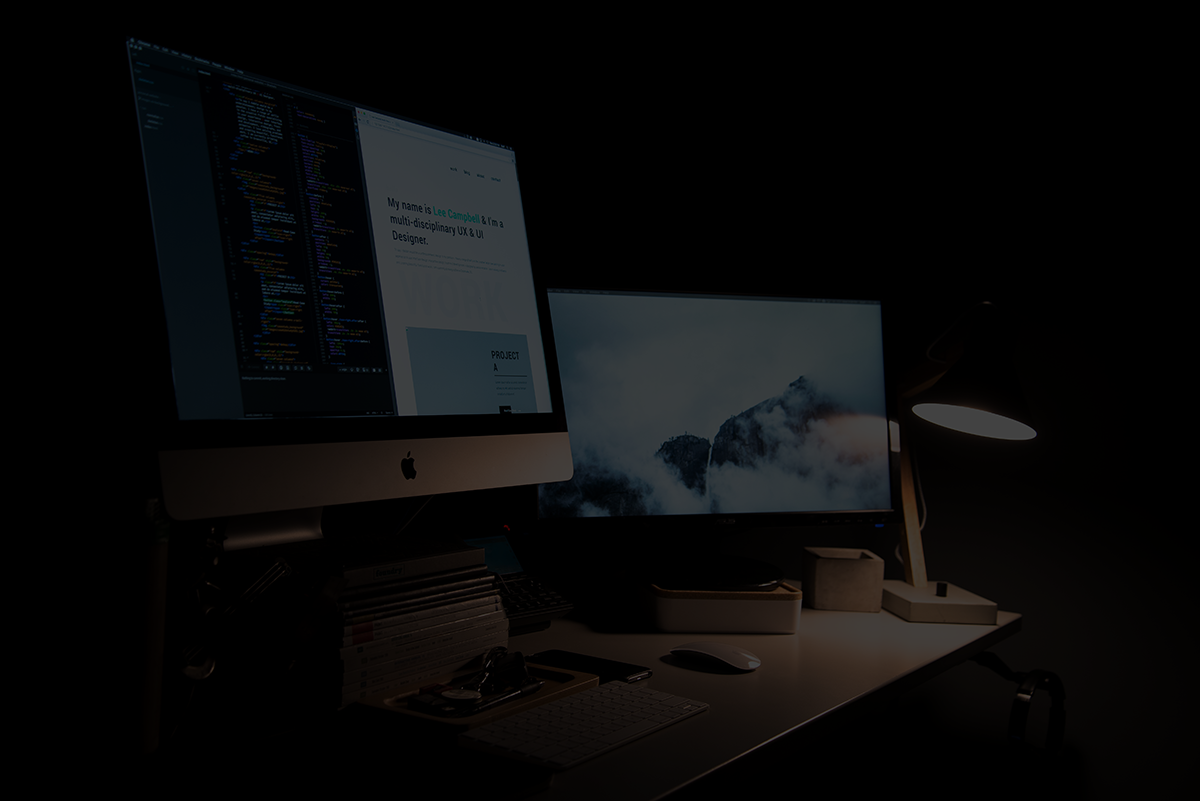 I’ve seen this several times over the years. Sometimes it’s simply ignorance on someone’s part, and other times it’s a deliberate attempt to hijack someone else’s marketing efforts.

“If I play off of someone else’s name,” peeps seem to think, “someone more established, I can benefit from some of their search traffic and name recognition.”

Even aside the moral concerns of how it makes you look to do that to anyone watching, this so-called clever plan can fall apart quicker than you think.

The only reason you’d want to hijack someone else’s traffic is that they have significant traffic. The trouble there is that it means their website is far more established than yours. That means that networking you do with that name will drive people to search for the name — a name you won’t rank as well for.

Then the company you’re mimicking will actually be getting the clicks you tried to steal.

Even if you end up ranking similarly, you’re now gambling that a confused searcher will happen to pick your version of the duplicate brand. Anyone looking for online clicks has enough working against them; inventing additional hurdles is a fool’s errand.

And hey, consider this. If you’re about to retort that you’ve done such a good job of marketing that your impostor brand actually outranks the original, guess what you’ve just admitted? You were good enough that you never needed to go this route in the first place.

All that effort into mimicking them could’ve been applied to your own message, something with longer lasting benefits.

This is all before we get into the legality of falsely representing another’s brand.

Open yourself up to a lawsuit and this tricky little endeavor can end your business before you finish clinking the champagne flutes over the new accounts you scored.

If the other brand incorporated first and laid claim to the name, they have an arsenal of tools to use against you. Cease and desist orders are the most obvious, but possibly even campaigning with local Chambers of Commerce you’ve joined to disallow you to continue promoting the name if they can prove they have legal claim to it in the state you do business.

After all, Chambers of Commerce are city-owned and beholden to state laws. If a brand is legitimately registered with the state, they have an obligation not to actively sabotage that brand’s success by promoting a fraud.

The original brand can also use their proof of incorporation to campaign against you on the use of the name on social media, potentially destroying all the work you put into it.