Which Type of SEO Is Best For The Long Run? 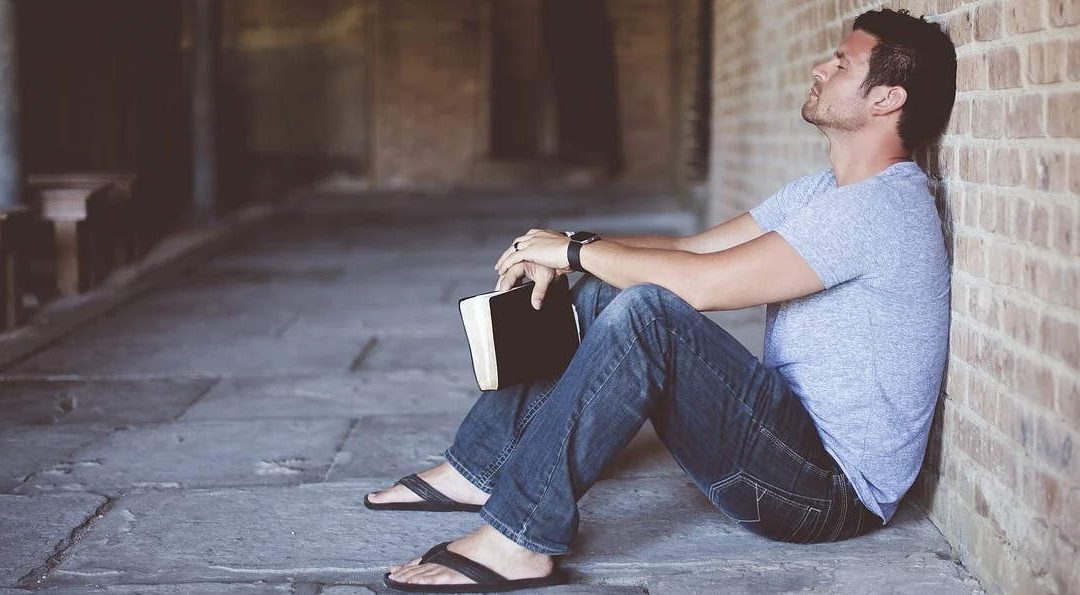 This question is essentially white hat vs. black hat SEO, so I’ll proceed with the assumption that you already generally know what each of those are.

I used to firmly be in the white hat camp, and spent the majority of my early career in SEO thinking of myself as a curator of the internet, giving Google exactly what it asked for to help worthy sites rank better. Trouble was, for all of my posturing I never really reached the level I was hoping for.

Don’t get me wrong; I definitely had successes and made my clients money. But there’s a big difference between helping a local business expand its reach in a geographic radius and going for larger scale success on a national level.

In the few cases where I tried my hand at campaigns for national rankings, I quickly got frustrated as early gains tapered off into disappointing plateaus.

Truly Natural Backlinks Are Rarer Than People Make Them Sound

All the years of advice like, “Just write great content and you’ll be fine!” left a lot of people, myself included, a bit confounded.

Ever write a piece that you were sure thoroughly answered a question well, better than a lot of the other stuff you saw out there, and you put a ton of thought into the writing construction, yet you barely got any traffic for it? Even if you followed all the usual tricks for optimizing it for search?

So have a lot of people.

I’ll be frank. Advice that makes it sound like it’s as simple as writing a thoughtful piece and pressing publish, and then magically half the internet adores it is naive at best. The reality is that on basically any topic you can think of, other people have likely also covered it. A lot of them put thought into their pieces, too, so the only way to rank better than them is to have something they don’t.

If you’ve optimized your piece in all the white hat methods, unless your competition has blatantly missed something important that you can do better, you need more clout to outrank them.

Something you need to get your head around going into an SEO campaign at that point is the same thing I grappled with for awhile myself: link building is inherently black hat (or at least grey hat). You need to become okay with that.

People use phrasing like “legit methods of backlink building” but all that really means is, “less overtly spammy and less risky of getting a Google penalty.”

Google’s TOS expressly prohibits any deliberate activity meant to engineer links to your site to improve your own rankings. Strictly interpreted, the only real “white hat” links are cases where someone else reads your blog posts entirely on their own, and entirely of their own volition loves your stuff so much they decide to link to it.

Guess how often that happens these days, especially if you’re not already a “big deal” in your industry?

Even if you’re primarily doing outreach to encourage other bloggers to link to you, and they do because they want to, while this may technically look to Google like white hat it’s philosophically not really in line and becomes a grey area.

Otherwise you end up in a Catch-22 of sorts, where you can never get the attention you need to build authority without already having some authority.

This approach is a strategic blend of the two disciplines. Often it relies heavily on traditional white hat tactics that are centered on creating legit content that is useful to readers and gives Google what it wants, but involves a willingness to stretch that a bit.

City pages, backlink building efforts (including PBNs), chaining links together from various sites you control to ultimately funnel link juice to your main site(s), etc. are all things that fall into this grey area. They are less likely to blow back on you in a negative way, and definitely open your site up to opportunities you won’t have without.

Some of these things aren’t necessarily “bad” or black hat, but are also things you wouldn’t deliberately inform Google you’re doing. They’re essentially additional tactics added onto a white hat campaign to further extend the ranking efforts and shorten the amount of time needed to rank with authority.

Just how much of the “grey hat” stuff you decide to incorporate into your campaign is largely preference, trial and error, and how much risk you’re comfortable with.

You might think of most of the popular link building tactics as grey hat in a sense. They’re not entirely white hat, but they certainly aren’t as overtly black hat as other things.

Here are some of the tactics you’ll want to avoid, either because they don’t really work anymore or because they’re just too risky.