A Content-Focused Way To Succeed

You probably do a lot of marketing for your business to be competitive. Since you made it to this page, you already know that if you aren’t ranking locally you’re missing a huge opportunity to do that.

But finding an SEO expert is about a lot more than a site that ranks well and has a bunch of fancy tools.

What you really need is a combination of technical skills with a mastery of language and other elements needed for a site’s success — beyond simply whether it shows up in a search in Winston Salem. 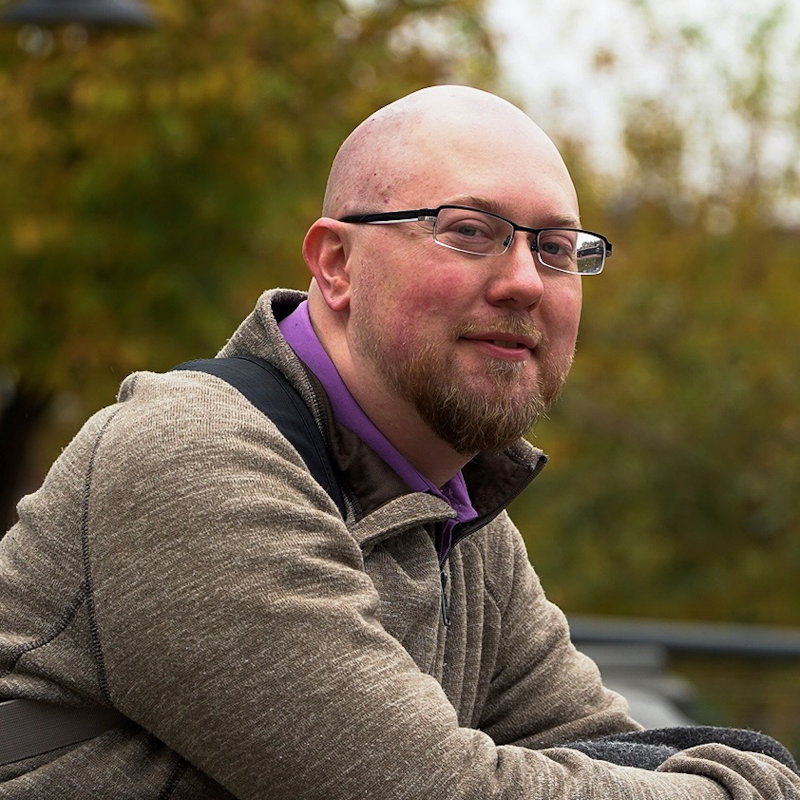 All suggestions, content, and site changes involved in my SEO campaigns are done by me or my personally-groomed team. You won’t have to worry about timeline issues from outsourced content, or that content strategy we discuss will be lost in translation to someone else.

SEO inevitably involves content, but the depth of that content varies significantly. Writing is where I got my start, what I went to school for, and what I’ve studied extensively for the last 14+ years. If the material doesn’t engage, rankings are irrelevant.

Networking, direct sales, and email marketing are all effective, but time-consuming. With a well optimized website you can generate leads more consistently with less hustle.

We meet each month to discuss progress, with clear, fully explained deliverables. The goal is never to confuse, distract, or deflect. I want my clients to understand what’s happening and feel good about it.

The Goal of “The SEOptimist” Project

I started this website to promote my business, sure, but also to educate local businesses about an area of marketing that’s long been nebulous. But it really doesn’t need to be.

Having worked in various agencies for years, including leading teams of people as a marketing director, I’m familiar with managing deadlines and various aspects of what it takes for a website to be successful. As rewarding as those experiences were, I had a couple nagging goals and it started becoming clear I’d have to do my own thing to accomplish them.

These were those goals:

How often do you send reports?

Generally, once a month each time we get together. I can report more frequently if needed, but I know your inbox is probably crowded enough. Some agencies advertise daily reports, but in my opinion that’s a time-waster since meaningful changes aren’t happening that fast and it ends up being a ton of email for you.

Nope. I don’t want anyone to feel locked in, and if our work together isn’t serving your goals we can stop at any time. My agreements are straightforward and outline how things work each month, but all programs are month-to-month.

Are there startup fees?

No. When I give you a quote, the price is the price. There are no hidden fees, and the setup needed in the first month is accounted for in the program rates.

Once you reach out we’ll set a meeting to discuss your goals, what you’ve already done with the site, and so you can learn more about me. If what we discuss feels good to you, I’ll get you an estimate with an agreement. Often we settle that and the deposit in our first meeting together, where we’ll dig into content strategy and set some 30 day expectations.

Programs are month-to-month, with fees due the same date each month. Generally we meet roughly that date each month to go over the last 30 days of work and plan the following month.

Do the SEO campaigns include blog posts?

While blogging each month purely for SEO isn’t as necessary as it once was, I do make sure there is new content added to your site each month. Sometimes that will be a few blog posts, and other times a mixture of that and additions/tweaks to core site pages to keep things fresh and relevant.

My Background With SEO Services

I've been working with websites and as a writer since I was a teenager, but in 2007 I got my start in using websites for marketing.

I was working at a tax resolution firm and had just transferred from accounts to the marketing department. Management agreed that we could put my writing skills to use for the company, though at that point I didn't really know what to expect.

My new manager allowed me to jump straight in. We began right away with keyword research and building out sophisticated spreadsheets full of traffic figures, strategy, and dates.

Then the company did something interesting: it encouraged its employees to start their own tax-related blogs on Blogger, with a game set up where people could win prizes each couple of weeks for hitting certain goals. The participation was pretty solid.

As the new writer on the team, I feverently added posts to my own piece of Blogger real estate. SEO copy I created for the company was graded by my manager on a preset system on how well the copy flowed alongside how many of the necessary optimization techniques I'd properly employed in the process.

Like any learner, it wasn't clear to me at first what all my toils were building toward. It was hard to practice patience when I wasn't seeing a clear end point, but my manager seemed pleased so I kept plucking away.

My first real success came when an article I wrote on IRS installment agreements went page one and started funneling a bulk of new traffic to the website.

Fast forward a few years and I'd gone from starting a small business with my wife using those same skills to working at an agency where I worked my way up from copywriter to marketing director. Prior to all that I hadn't realized two distinct skill sets I had were so complementary.

I learned a lot in those roles and am grateful for the opportunities. The grind inherent to working at an agency began to take its toll on me, however, personally and professionally. As trying as entrepreneurship can sometimes be, it became clear after awhile that it was the best route to put my visions into place. I wanted the chance to work more deeply with fewer clients, help those that couldn't afford an SEO agency locally, and generally just share things I've learned.

(In a sense, my work felt like it'd become more 'take' than 'give' and I was chafing for a way to change that.)

In the latter case, I figured if I kept adding content to a site focused on one area (rather than several as I'd done before) it could eventually become a real well of information for others, so The SEOptimist project began with those roots.